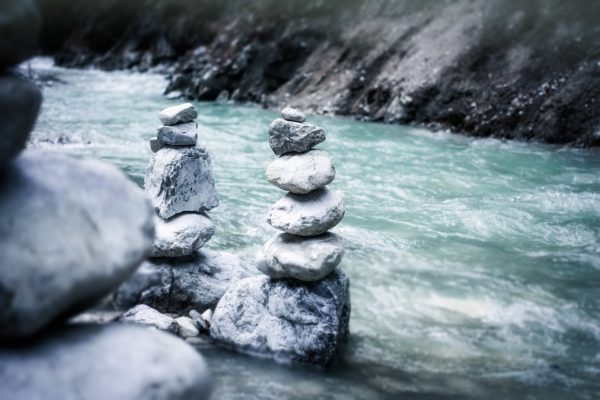 In closing, the Minister warned that if structural reforms were not implemented timeously, South Africa could face a sovereign debt crisis. To read more on the supplementary budget update please click on the link to read the thought’s of Stanlib’s Chief Economist, Kevin Lings.